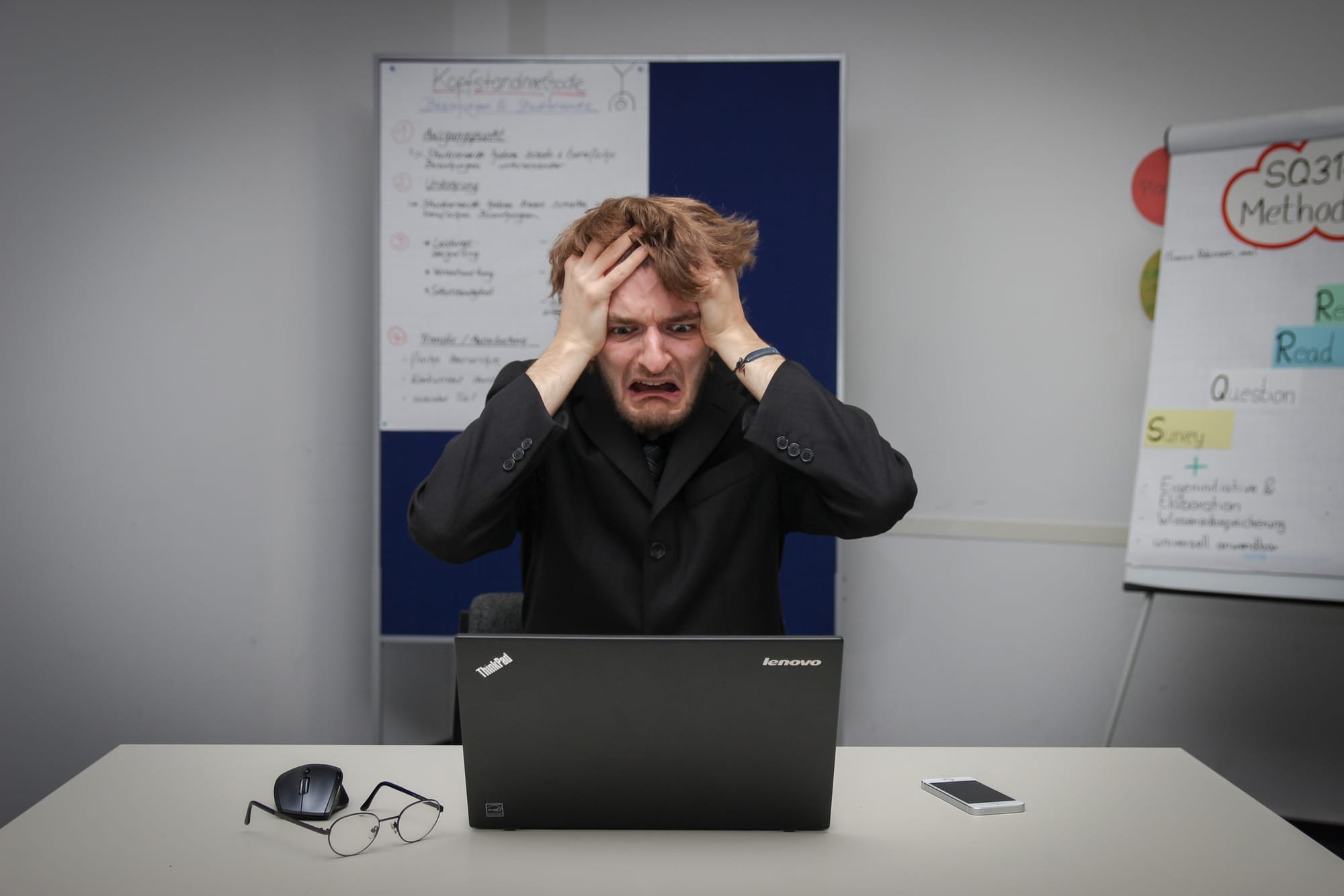 CODE OF PRACTICE IN HANDLING COMPLAINTS

The aim of this code is to ensure that a reasonable, accessible, and transparent process of dealing with complaints is adopted.

A complaint is an expression of dissatisfaction by one or more members of the public about the Council’s action or lack of action or about the standard of a service, whether the action was taken, or the service provided by the Council itself or a person or body acting on behalf of the Council.

From time-to-time members of the public may have complaints about the administration or procedures of the Parish Council as corporate bodies are not subject to the jurisdiction of the Local Government Ombudsman, and there are no provisions for another body to which complaints can be referred. Therefore, it is recommended for transparency in local government, and for the benefit of good local administration, that Parish Councils should adopt a standard formal procedure for considering complaints.

The Council will do its utmost to settle complaints and satisfy complainants that any grievance has been properly and fully considered in the interest of the good reputation of the Parish Council.

The Parish Council will bear in mind the provisions of the Data Protection Act 1998 as well as the Freedom of Information Act 2000 in dealing with complaints.

In the event of a seemingly serial facetious, vexatious, or malicious complaint, the Council may consider taking legal advice.

Complainants can be members of the public, councillors, or employees of the Council.

Initially the identity of a complainant will only be made known to those who need to consider a complaint. Care will be taken to maintain confidentiality where circumstances demand, e.g., where matters concern financial or sensitive information or where third parties are concerned.

Complaints outside this Code

The complaints in the table below are excluded from this code.

On receipt of a complaint, a Complaints Committee, consisting of three Councillors, will be established.

The Chairman of the Complaints Committee will be elected by members.