Here are some interesting facts about our Parish. 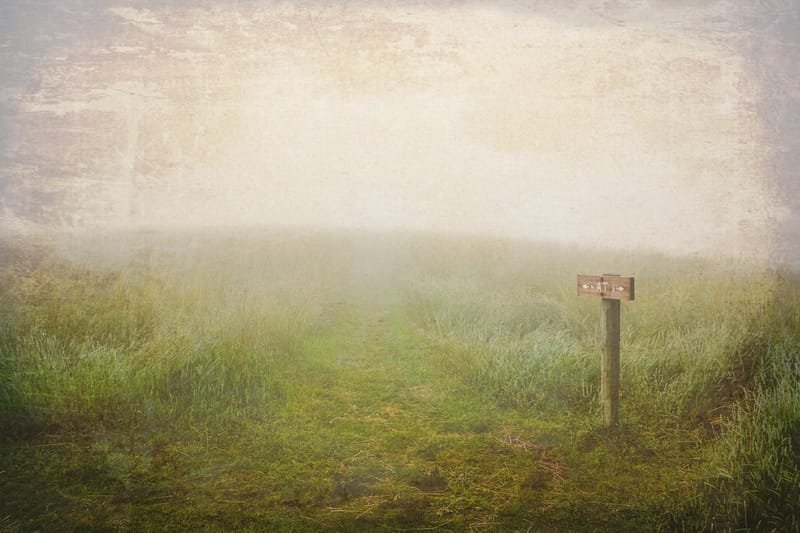 Radford Semele’s name is believed to originate from the ‘Red Ford’ (over the river Leam) and the name of one of the Norman landowners during the reign of Henry I of England. There is evidence (in form of an axe and two flints dating back to over 300,000 years ago) discovered in 1968, likely belonging to ancient Britons. More, historical evidence such as coins from the Roman Period have been found in the gardens of the village and therefore, it’s believed that that there was habitation from around 300 AD 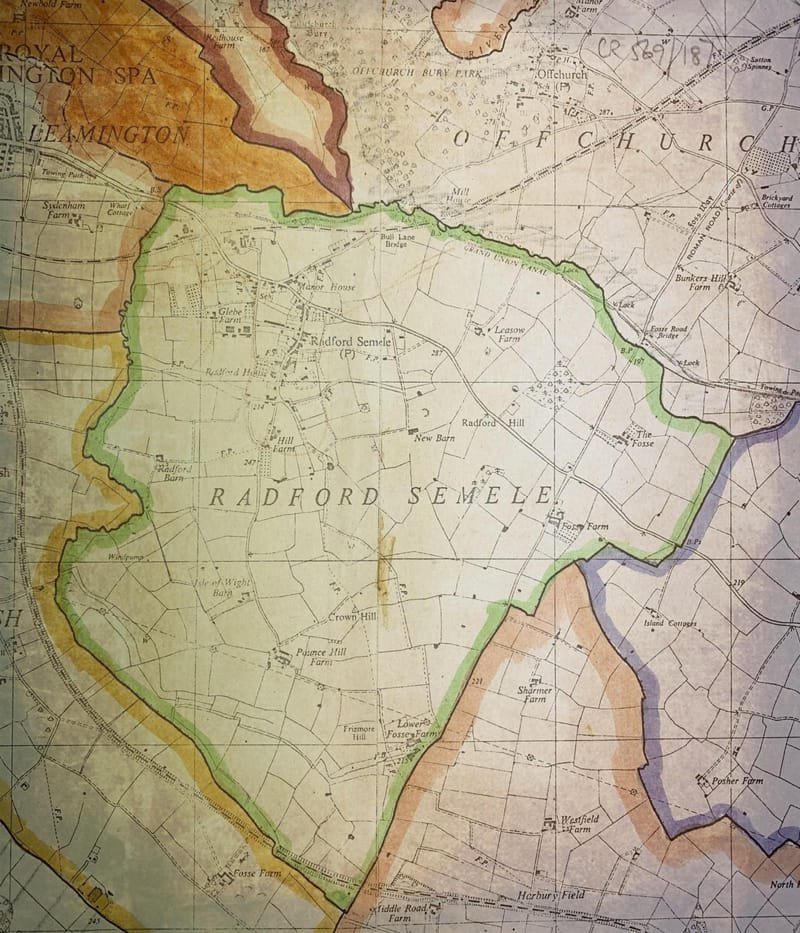 In terms of location, Radford Semele lies between the town of Leamington Spa (to the west) and the Offchurch (to the north) and the Fosse Way (to the east). St Nicholas Parish Church is considered to be the oldest building in the village. It is probable that during the Medieval period villages were centred around the church. There is no official information that the church predates the Doomsday Survey, but its first clergyman in charge was Parson William (1100 -1135). On Palm Sunday in 2008, St Nicholas church was destroyed in a deliberate fire. In May 2013, the restored church was reopened. 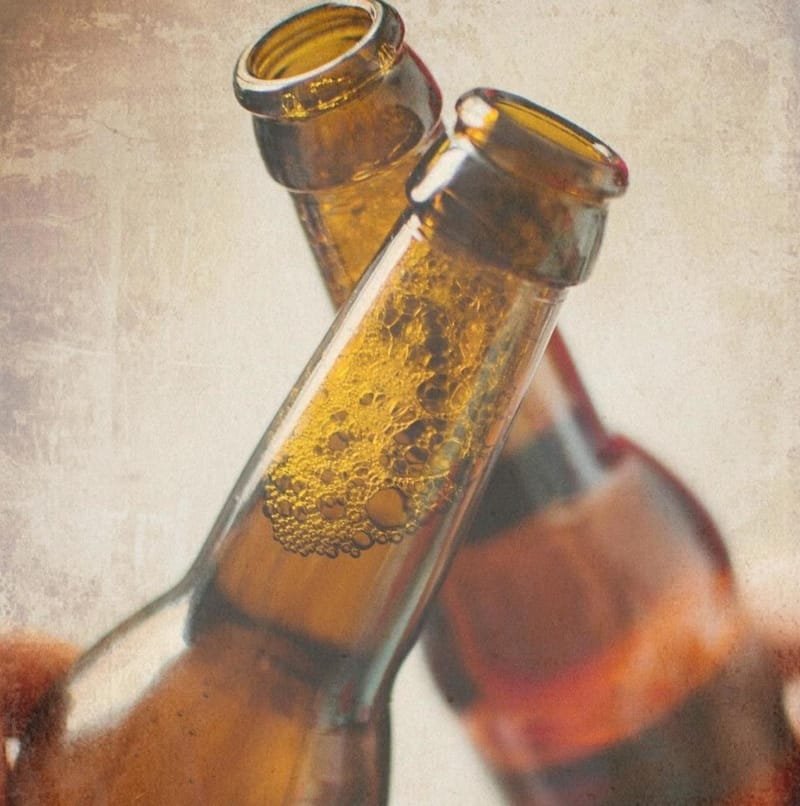 Ale is something that Radford was famous for. Initially, its brewing began at ‘Radford Hall’ but later after gaining popularity, the Thornley family build a brewery on the opposite side of the road and truly flourished between the 1900 and 1969. The building is currently occupied by Ricardo Engineering company. 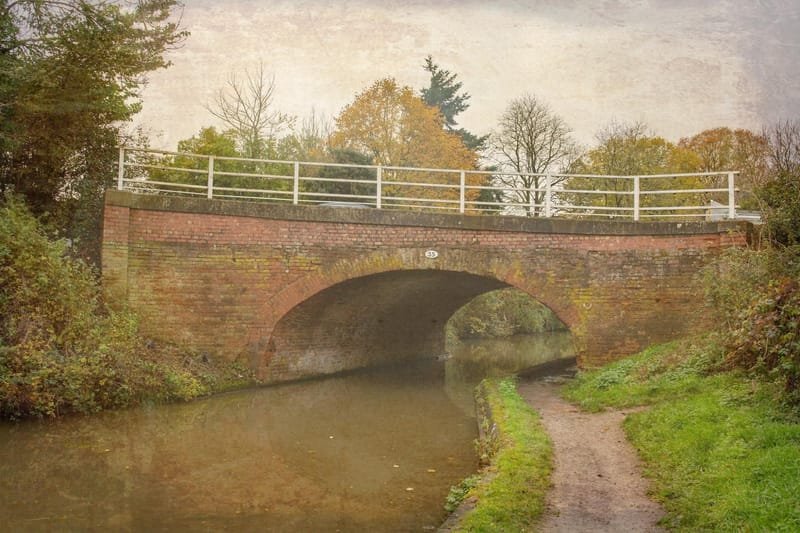 The development of the canal which passes through Radford Semele was started in 1795 opened in1800. Back than it was called the Warwick & Napton canal, to be later renamed and known nowadays as the Grand Union Canal. As part of the modernisation programme (1925) within the area, the canal was improved and widened.