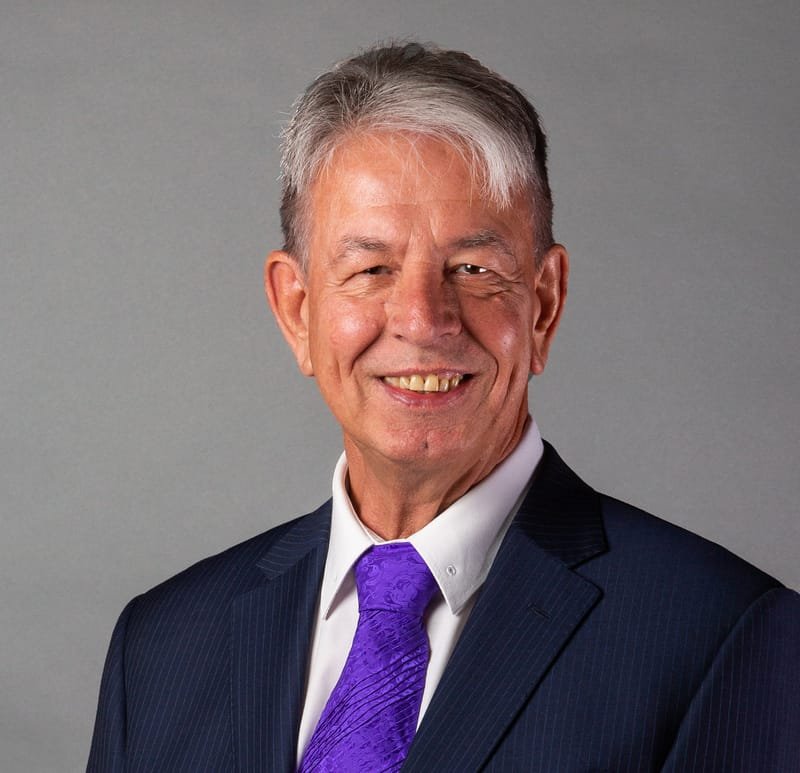 I am a newly elected member of the Parish Council (since May 2019) and I was subsequently appointed to the Playing Field Committee. I am also a member of the telephone box working party.

I was born in North London rather a long time ago.  As a young man, I relocated to Oxfordshire to take up employment with a government scientific research organisation and to continue my studies in Physics and Electrical & Electronic Engineering.  In 1976 I joined the UK branch of a global scientific instrument manufacturer based in Coventry, initially living in a rented flat in Sydenham until I was able to afford to buy my first house in Slade Meadow for the princely sum of £15,000.  Following my marriage to Margaret, we moved to Lillington and in 2001, back to Radford Semele where we have lived ever since.  We have one daughter and three grandchildren who live in Southam.  My career was initially in Electronics Design & Development and later in senior management and customer service business development (with the same Company I joined in 1976) which took me throughout Europe and frequently much further afield until I retired in 2016.

In retirement, I am keen to use my administrative and business experience for the benefit of the community which I have been a part of for much of my adult life in a way that I was unable to do whilst working full time.  Since becoming a Councillor, I have been very much inspired by the passion, skills and experience of my fellow Councillors and I shall endeavour to contribute to their efforts on behalf of the community as a whole.

As may be expected from the above, I have a keen interest in all aspects of technology and I believe one cannot own too many gadgets – preferably all networked together.

I very much enjoy cooking and I am also an avid reader of just about anything that captures my interest, both fact and fiction.

I also enjoy travel together with my wife and family and I endeavour to improve my (rather poor) German language skills whenever the opportunity arises.