Missing and damaged Dog Waste Bins replaced in the village.

For those of you who enjoy a walk or even a run around the village, you may spot a few additions as you go.

Following the loss of two of the dog waste bins; we don’t have a clue as to who would want take a dog waste bin but nevertheless they went missing and another one was badly damaged, the Parish Council has purchased four new dog waste bins at a cost of £1,300 and sited them as follows: 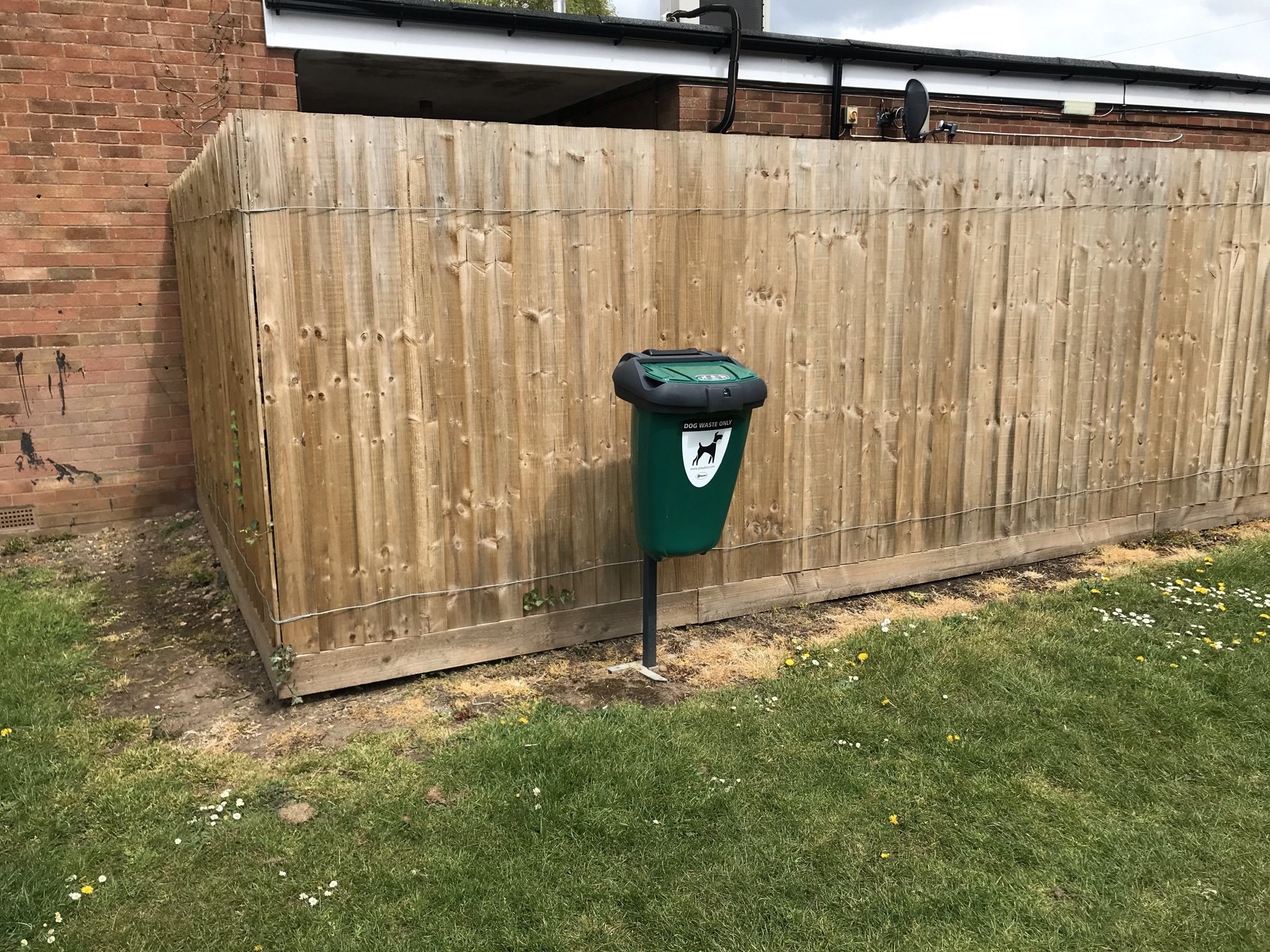 To replace a broken missing bin at the rear of the Sports & Social Club. 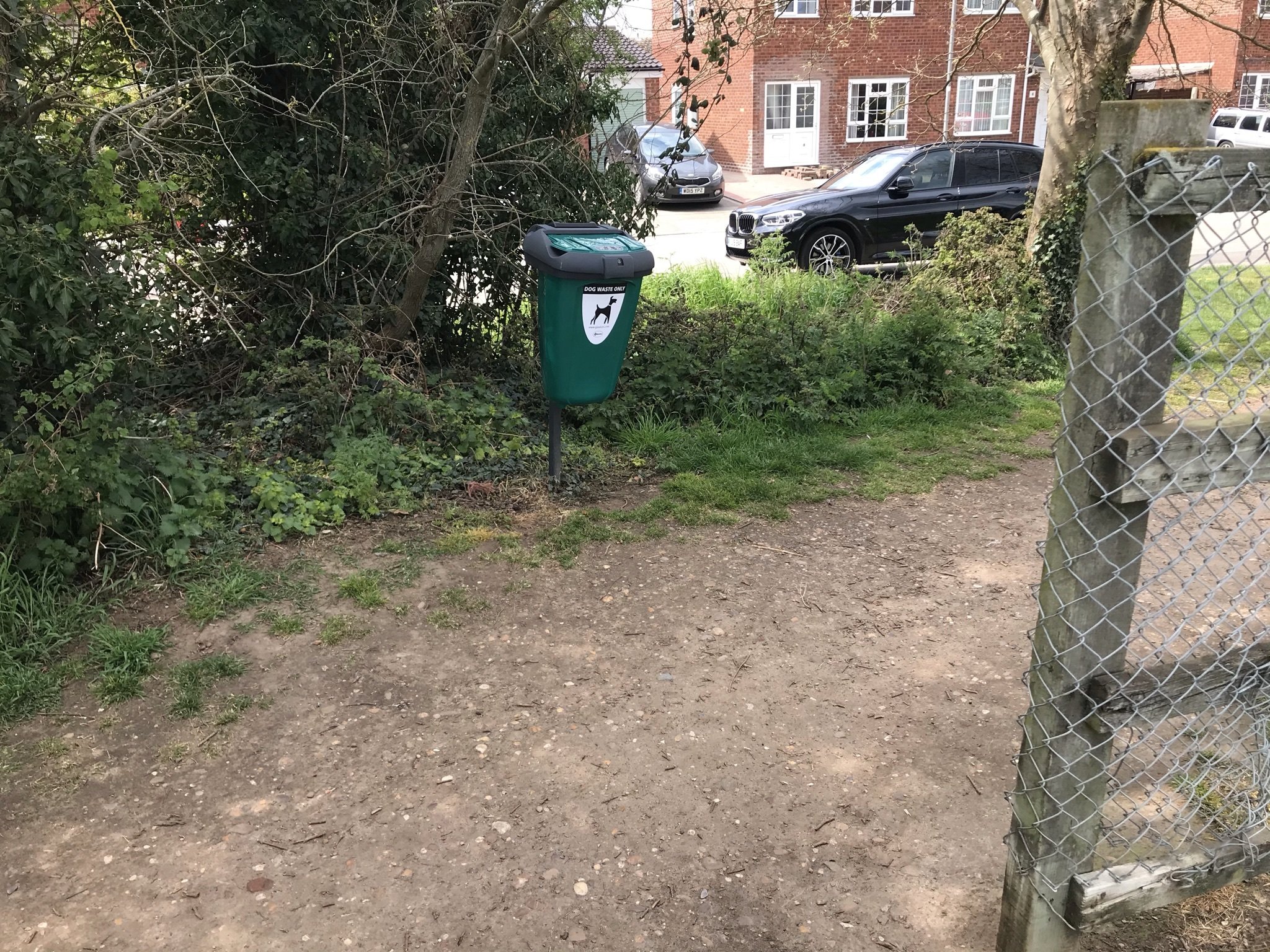 and at two new locations 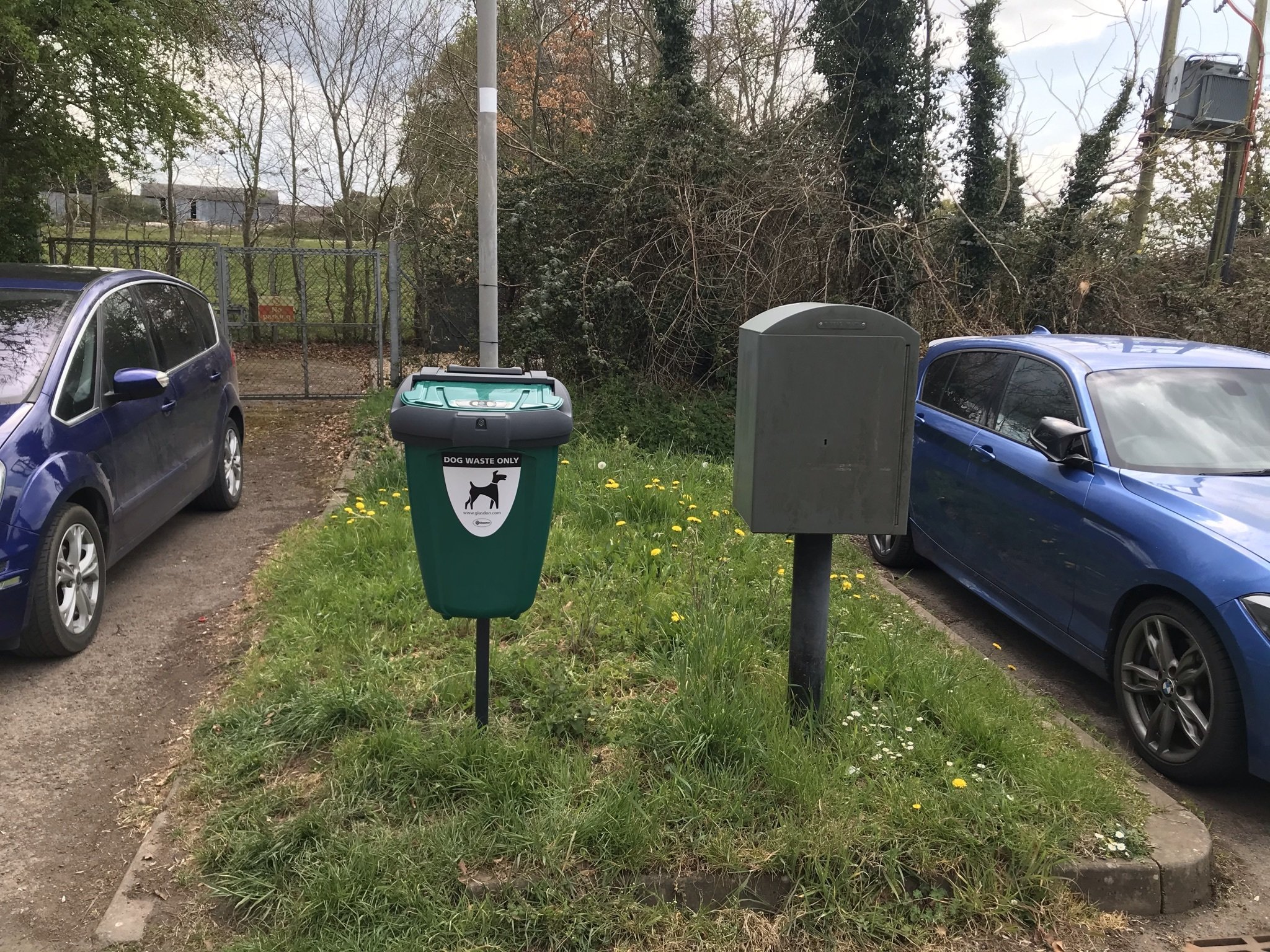 one near the junction of The Valley and Lewis Road 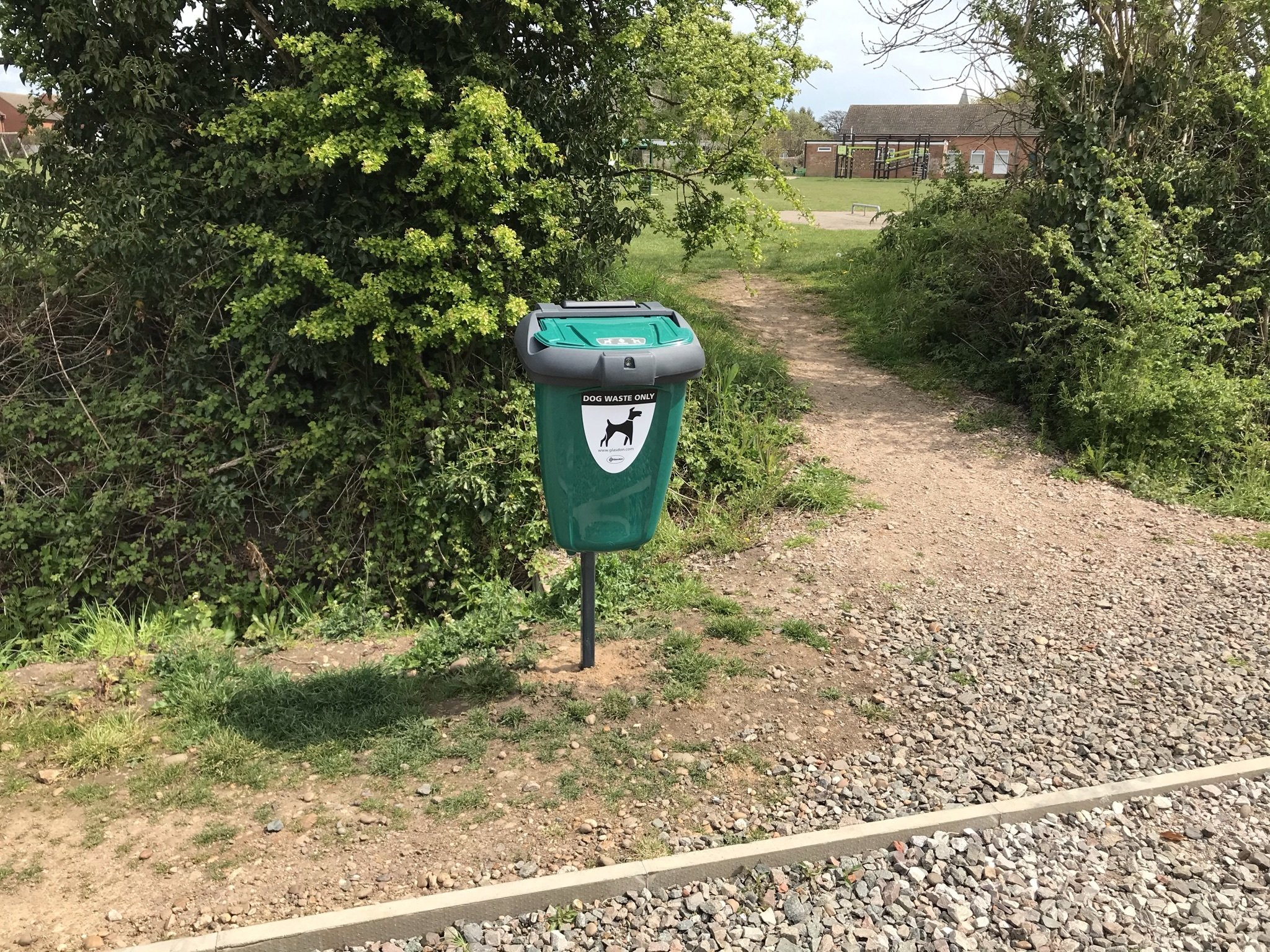 and the other on the footpath from Spring Lane to the old lodge site.

It was decided not to replace the bin that went missing from the middle of the field next to the Trojan shelter. 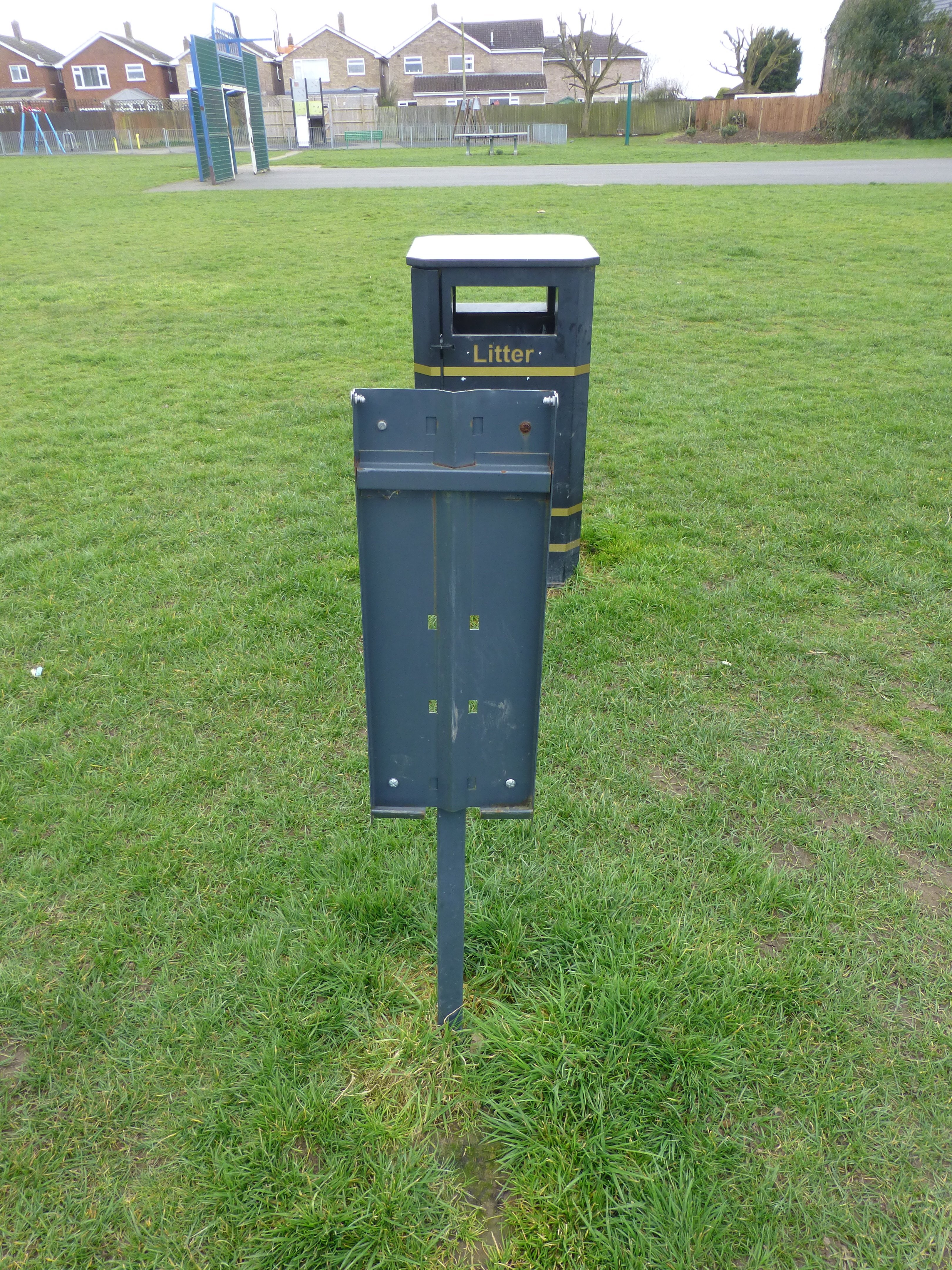 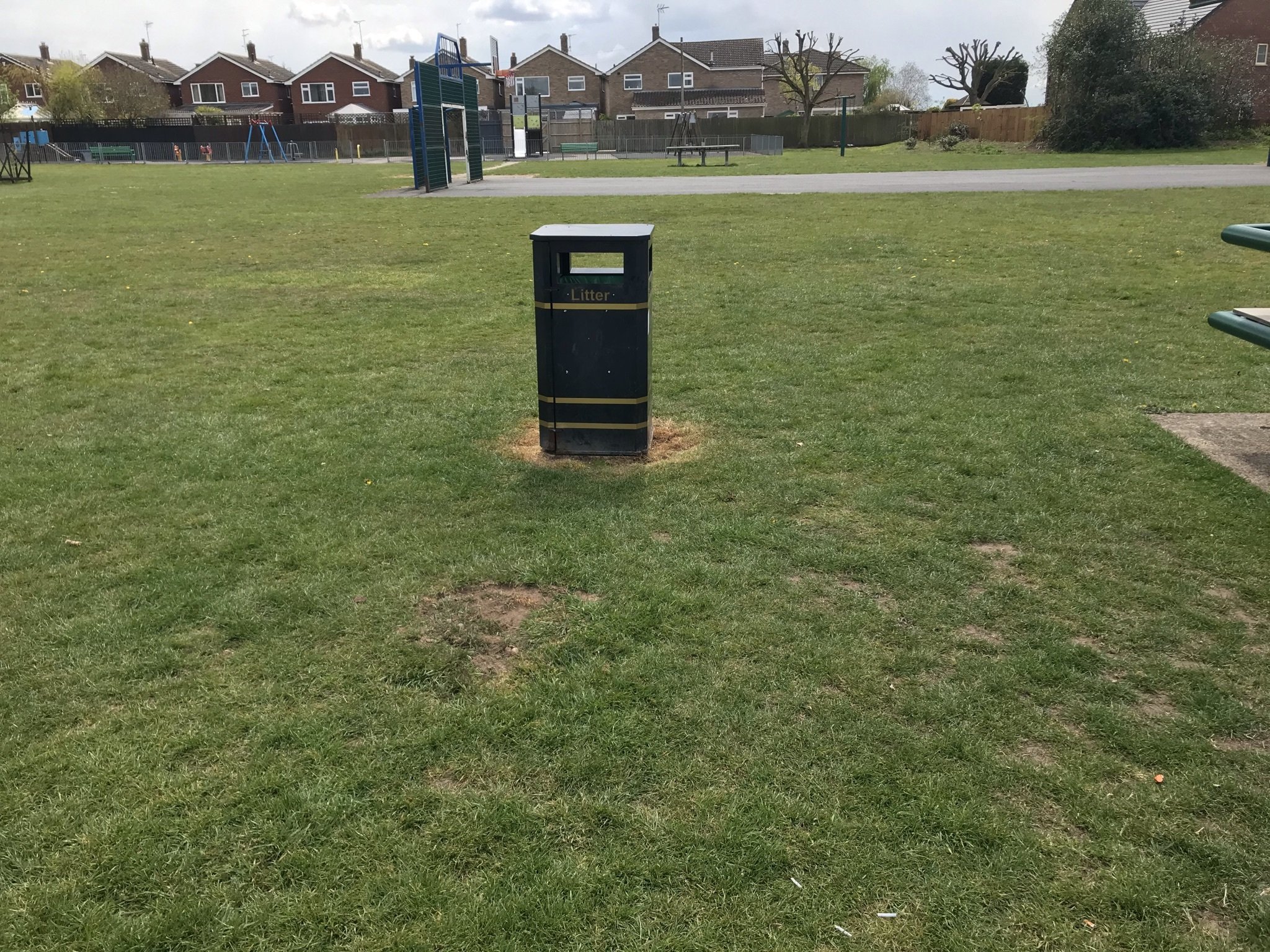 as there is a normal waste bin there that can be used for dog waste too – however, the old post that supported the dog waste bin has been removed as a safety measure.

It is hoped that dog walkers will find the new locations helpful and also re-instating the missing ones.

Thank you to John Whitehead for springing into action to get them installed as soon as they arrived.