The government has published reforms and a new planning White Paper to shake up the English planning system. 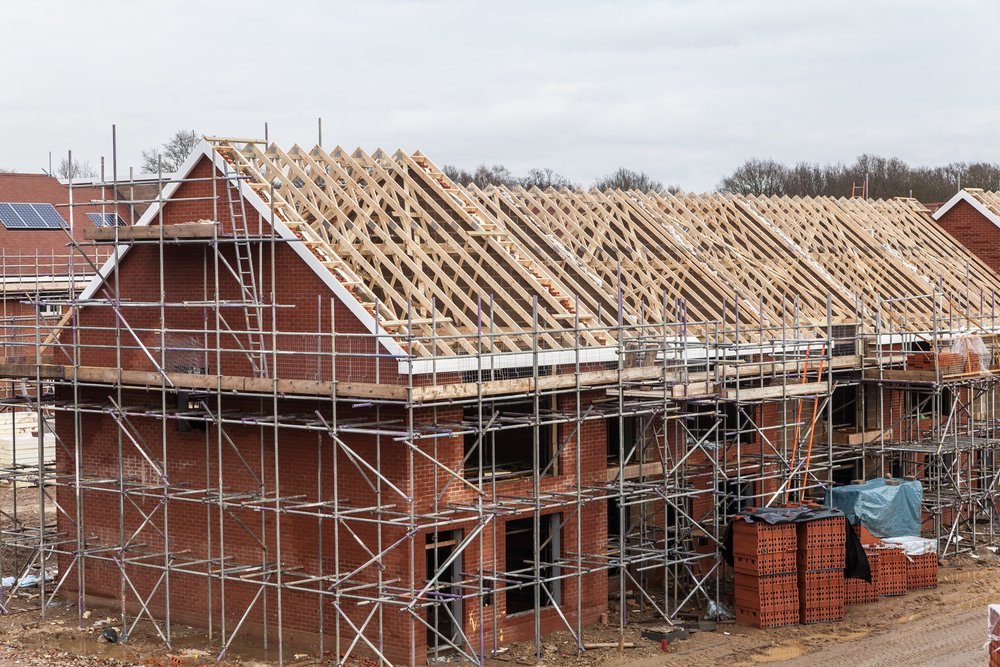 The government has published a new planning White Paper to shake up the English planning system.

While the White Paper has welcome language about the importance of planning, there are some concerned about how these changes will impact on local people’s voice in the process.  There are questions that the new system won't be fit to deal with the climate crisis or the delivery of genuinely affordable homes.  At the same time that the government published the White Paper they also announced reforms to the existing planning system. These reforms will have an equally big impact by removing the need for planning permission for the demolition and rebuild of certain kind of buildings.   All of these reforms have a common theme of removing local voices from the process.

We would encourage everyone who cares about their local neighbourhood or wants to take action on climate, affordable homes and health to get involved in the debate about the White Paper.

Details in the changes to the current planning system.

The White Paper proposes that a new local process would determine the planning status of each part of the district. This would be done at the beginning as part of the local Plan. There would be three types of area – growth, renewal and protected.

There are also proposals to change the way in which developers contribute to vital infrastructure such as schools and roads. The way in which contributions would  be levied would be determined by central government.

The Parish Council will be responding to the consultation because it thinks that the changes proposed will reduce the opportunities for local communities to influence both the district wide local plan and the consideration of individual planning applications.