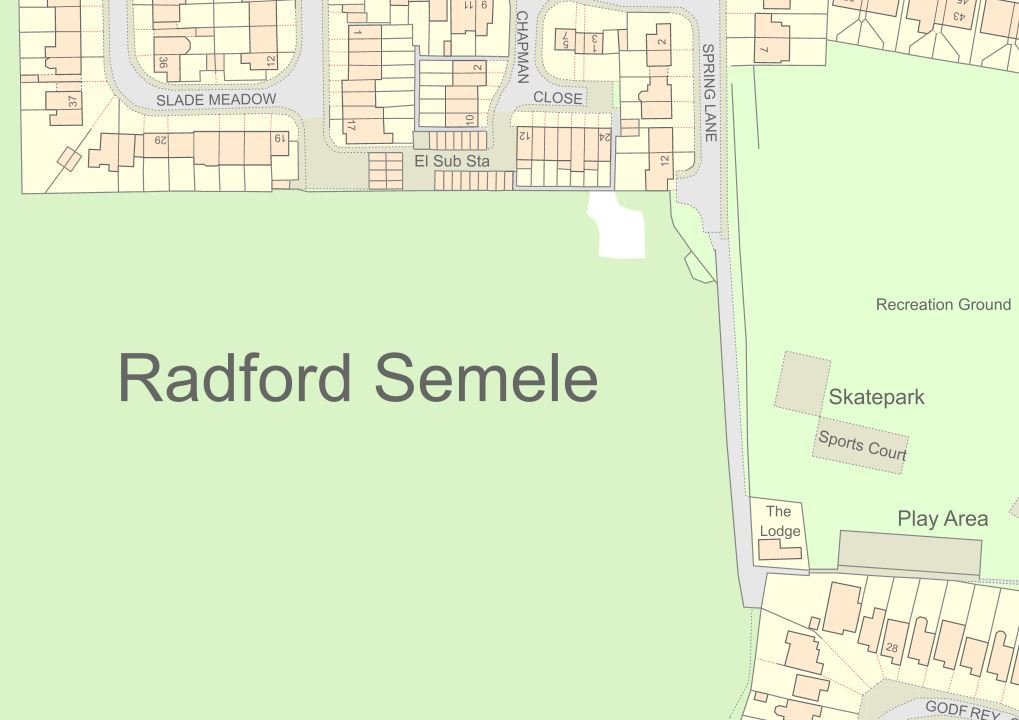 Note of site meeting with AC Lloyd at the Old Lodge, Spring Lane on 8th June 2020

The meeting was held because of concerns expressed by some residents following the clearance of some of the vegetation surrounding the site.

It was agreed that the work undertaken was in accordance with the planning permission. It was noted that an elm tree near the south east corner of the site would be removed under the planning permission but it has been left at the moment as birds are nesting in it. It was also agreed that the dead elm on parish council land at the north west corner of the site needs to be removed.

AC Lloyd has decided not to build the two garages shown on the planning permission close to the north east and south east corners of the site. The plots will be sold with the benefit of the permission.

AC Lloyd will strengthen the planting around the site where necessary and will agree the details with Henry Marriott who kindly agreed to do this on behalf of the parish council. Initially, AC Lloyd will agree with Henry two trees to be planted on the playing field side of the boundary to help fill some of the gap which has opened up in the hedgerow.

It was also agreed that the old metal fencing which was adjacent to the footpath was beyond useful purpose and would be scrapped.

The gap which has been opened up by the south east corner of the main site has attracted cyclists and now a motor bike. It will be blocked off and access to the footpath going south will be via the kissing gate again.

AC Lloyd intends to start the surfacing of the path from Spring Lane to the Old Lodge in the next couple of weeks.

Liaison about any issues will continue to be with Dave Alcock, the site manager in the first instance.